From the moment we laid eyes on Jack’s collection, we knew we had to have his gowns in store!!  We absolutely love Jack’s work and love working with him, he is a star – hopefully we can get him in store sometime soon for a Designer day! ;)

Jack Sullivan was born and raised in Brisbane, Australia. As son of internationally recognised and award-winning bridal designer, Wendy Sullivan, Jack’s life has been heavily entrenched in the fashion and design industry.
Jack Sullivan was launched into the bridal design industry whilst working on the business side of his mother’s bridal line. A gown he doodled on a notepad ended up being produced and was featured on the cover of Queensland Bride Magazine, sparking his desire to create an eponymous label.
After years of studying design under Wendy’s guidance, Jack has created his own unique style, which reflects a combination of old-fashioned elegance and modern-day playfulness.
In 2012 Jack launched Jack Sullivan Bridal, which established Jack as a recognised industry specialist. Now he is going from strength to strength and his gowns are becoming popular with brides and industry observers alike, noted for their unique use of fabric and Jack’s talent for customising to every bride’s desires.
An atypical bridal designer, Jack’s irrepressible good humour and charisma are evident through every facet of his work.

Check out our website to view some of the beautiful gowns we stock of Jack’s (new stock not shown) click here to view Jack Sullivan gowns. You can call us on 5224 2793 to book your appointment or via our website by making an appointment here x 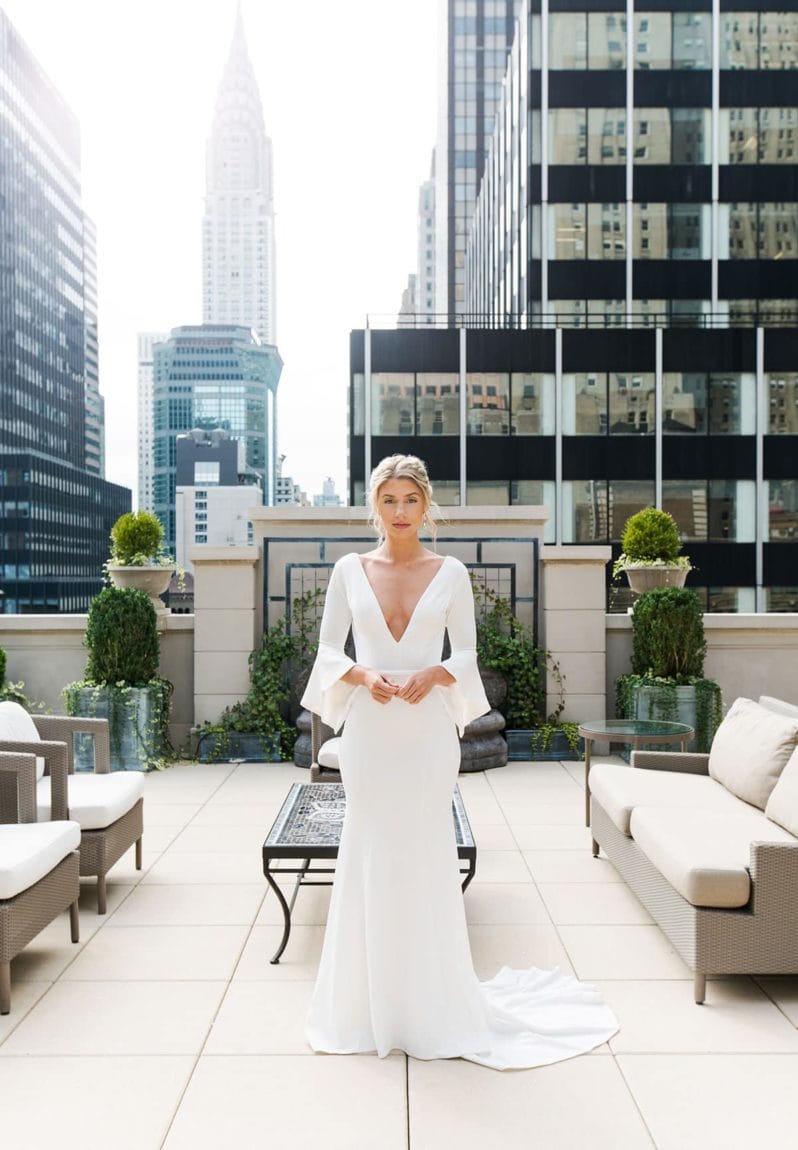 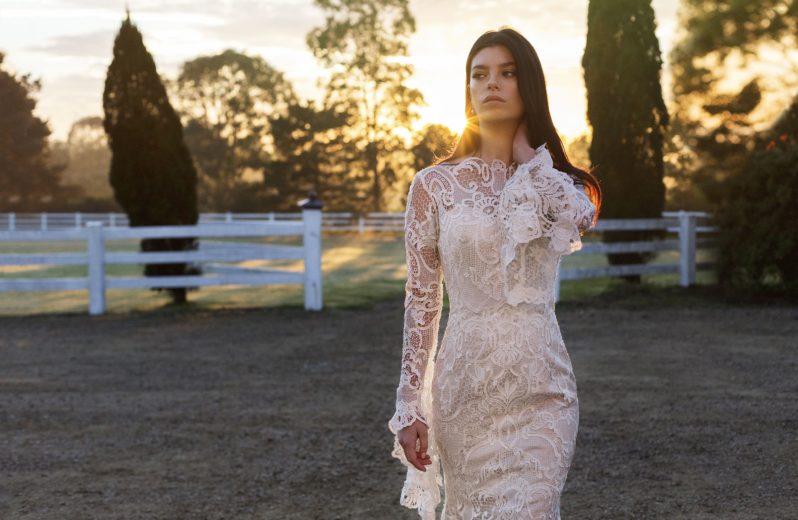 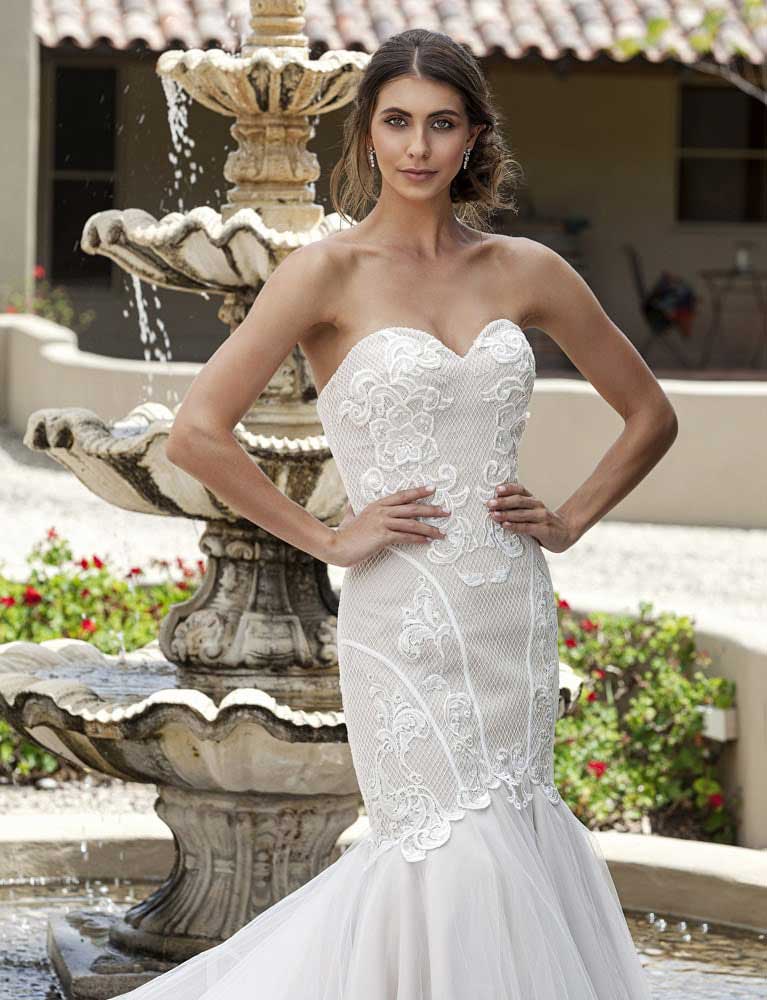 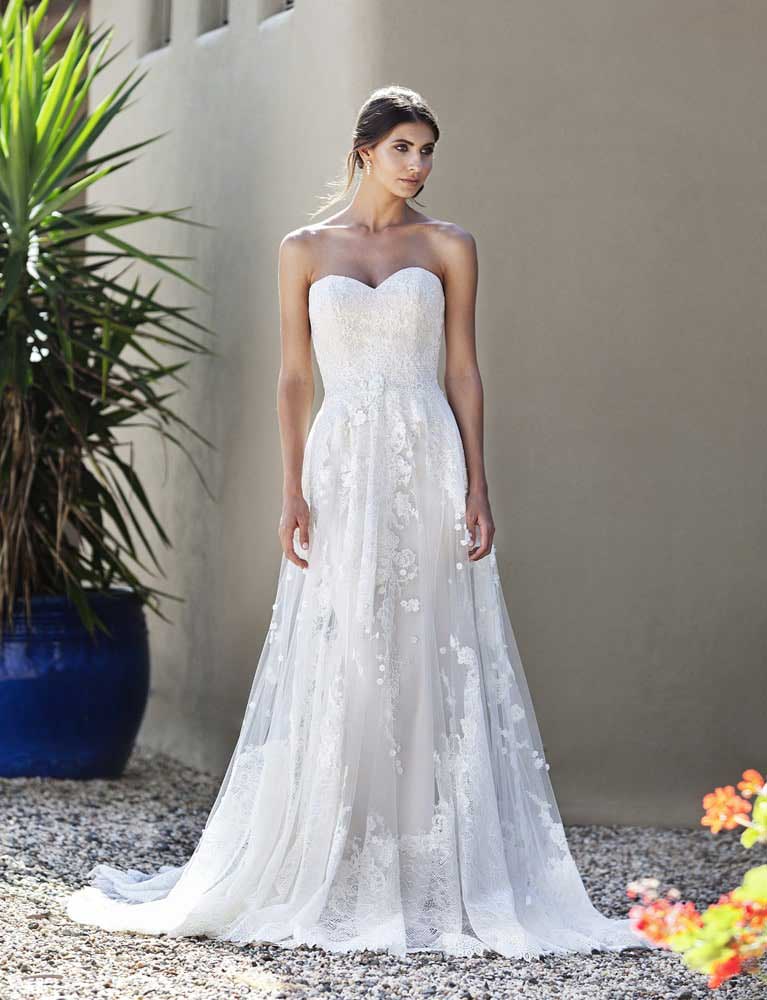 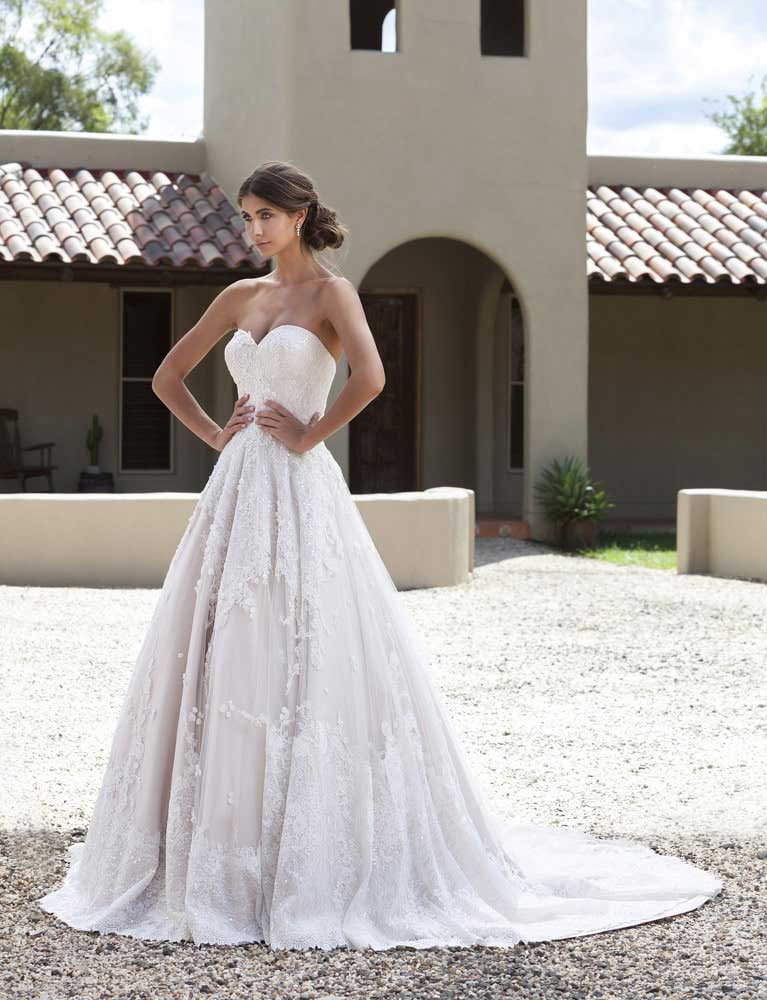